Below is a list of some of the ferrets we have available for immediate adoption. Many more ferrets are available in the shelter as well so don't hesitate to reach out with questions!

Lucy and Cinnamon are two sweet girls looking for a new home! They were previously adopted but the person didn't have time for them anymore. Lucy is a 4 year old sable and Cinnamon is a 2 1/2 year old champagne. Cinnamon has adrenal (she had fur loss and an enlarged vulva) but received a deslorelin implant a few months ago and is doing much better. These 2 have currently been at the shelter the longest.

Jack A is a 1 year old DEW male. He was previously a really bad biter but we've been working on training him and has improved a lot. Pepe is a sweet 4 year old sable male who is showing signs of insulinoma. The previous owner was unable to care for them. 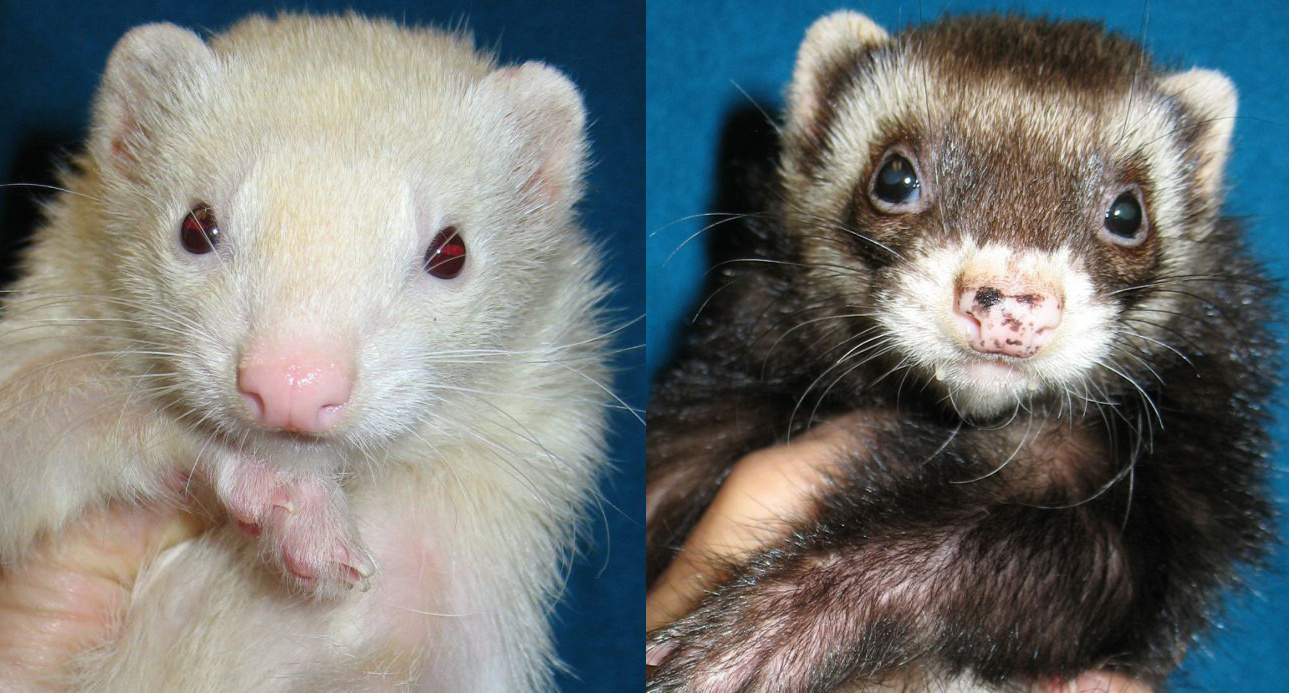 Jack and Daniel are a bonded 3 1/2 year old pair. Both are chocolate. Jack has adrenal and came to us bald, but recently received a deslorelin implant and is growing his fur back! Their previous owner couldn't afford their vet care. 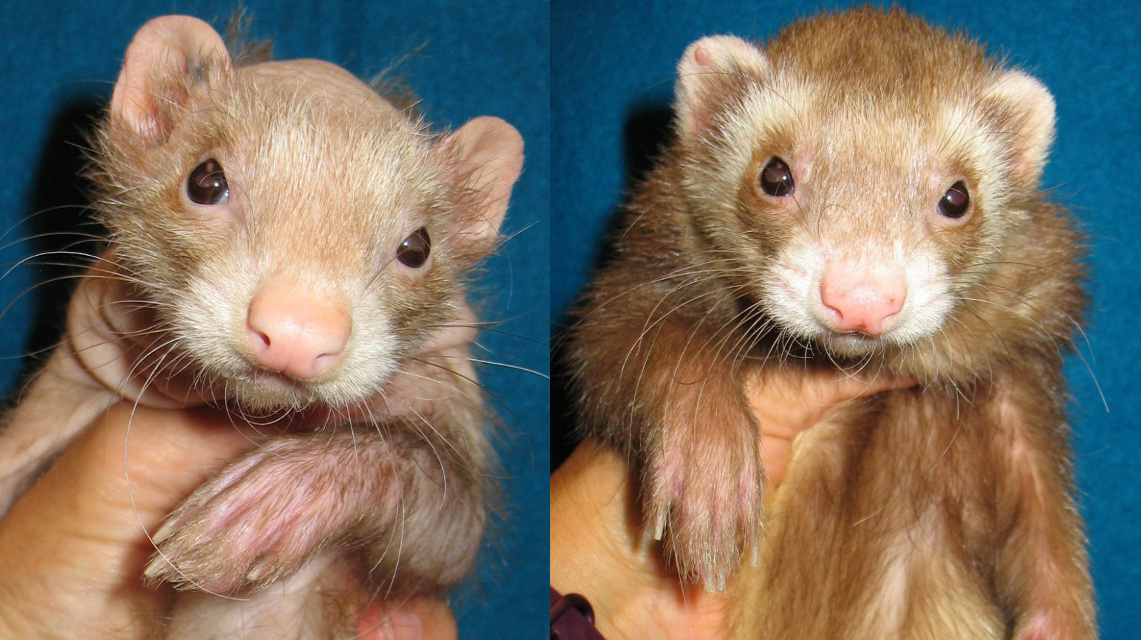 Jack's before and after: 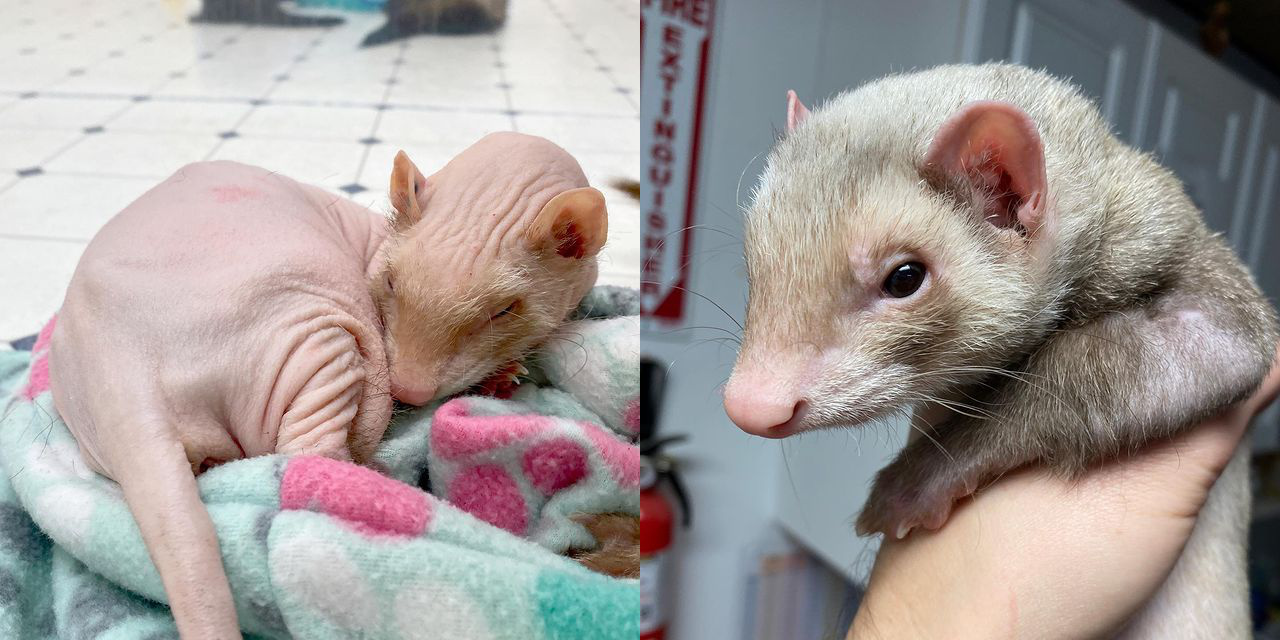 View Our Ferrets on Petfinder